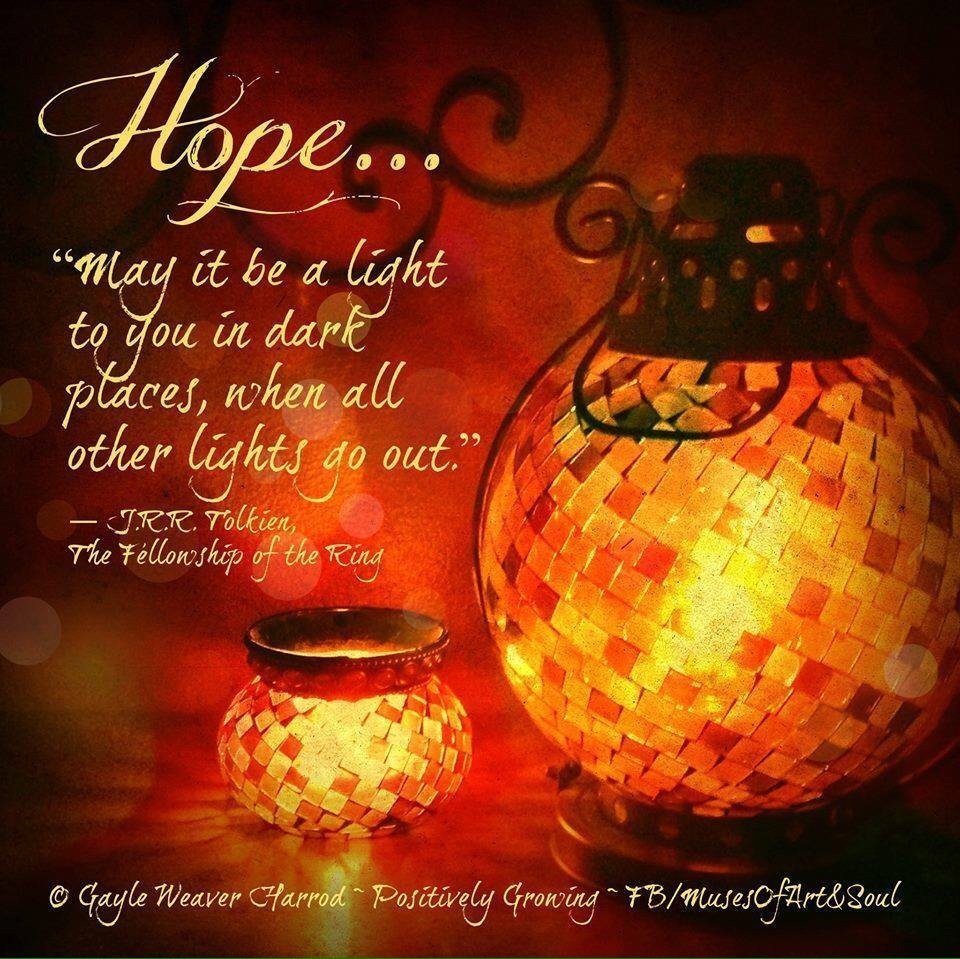 4 But when the right time came, God sent his Son, born of a woman, subject to the law. 5 God sent him to buy freedom for us who were slaves to the law, so that he could adopt us as his very own children. 6 And because we are his children, God has sent the Spirit of his Son into our hearts, prompting us to call out, “Abba, Father.”

We all know the Christmas story. We have the benefit of scripture telling us the story that actually began before the creation of the world in the heart of a loving God. But what was it like for those people who experienced it for the first time?

In 2006 I attended a Christmas concert by my friend Todd Agnew that changed everything about Christmas for me. He talked about what it must have been like when a real God encountered real people just like you and me. I had never thought about what it was like for the individual characters in the Christmas story until then.

Todd said, “When I started reading the Christmas story . . . it started coming to life for me. I started seeing this same occurrence through the eyes of all these different people, none of them getting the benefit of what we have, getting to look at it 2000 years later, already knowing how the story ends–each of them just having a little piece of the puzzle.

“Elizabeth–being given the promise of a new child.

“Joseph–suddenly having to be the adoptive father of the Son of God.

“The Shepherds–reeling from an angelic army surprising them in the sky over their fields.

“It took about six months studying this same story, praying that God would make this real to me, to bring it to life. I saw some of myself in those people–the excitement, the joy, the pain, the fear, the surprise of God entering your life.”

In the next few weeks, let’s take a look at the individuals who were there on the very first Christmas and what was going on in their world. Today we’ll look at the people involved in political events surrounding the birth of Jesus.

Ceasar Augustus
Years before Jesus was born, Palestine was a country ruled by Rome with about 2 million people. For the Jewish people, this was a time of hope that the Messiah would come to rescue them.

It was a tumultuous time in the world with rulers like Alexander the Great, Ptolemy, Julius Caesar, Brutus, Antony and Cleopatra, and Caesar Augustus.

Caesar Augustus was the adopted son of Julius Caesar. He was actually Caesar’s great-nephew, originally named Gaius Octavious. After Julius Caesar’s death, he became the first emperor of Rome. Some of the people (except for the Jews) began to worship him for bringing about peace and prosperity. They called him “savior” and carved these words in stone to celebrate his 56th birthday: “The birthday of the god was the beginning of the good news to the world on his account.”

Herod the Great
In The Book of God, Walter Wangaren wrote, “Herod was an Idumean, a descendant of the Edomites (Esau) who had moved into Judah centuries ago and had taken up dwelling around Hebron. In the last hundred years, the Idumeans had converted to Jewish traditions, but the Jews could not completely accept them as kin and members of the same congregation.”

Herod was governor of Galilee and gained favor by putting down a Jewish rebellion. Marc Antony and Caesar Augustus convinced the Roman senate to appoint Herod to rule over Judea, Samaria, and Idumea.

Herod built magnificent temples, amphitheaters for olympic games, and a palace for his wife, Mariamne (a Jewish woman from Hasmonean whose father was the high priest).

But he was a violent ruler who murdered his brother-in-law who had been appointed as the new high priest. Herod was jealous of his popularity with the people. Later he had his mother-in-law murdered and after hearing a rumor that his wife had been unfaithful, he had her murdered as well.

Mariamne’s two sons with Herod were in line for succession of the throne. Because Herod feared they would take his crown, he had them crucified.

That’s a lot of brutality to read about, but it will help make sense of the account of the Magi visiting Herod to ask about where to find the “king of the Jews.” Herod’s jealousy and murderous attempt to kill Jesus was thwarted by God who warned the Magi and Joseph in a dream.

So what inspiration can we take away from all this gruesome history? HOPE! No matter how dark our world becomes, evil does not have the final say. Jesus’ coming was the hope of the Jewish world then, and his coming again is the hope of our world today.

Henri Nouwen wrote,
“Lord Jesus, Master of both the light and the darkness,
send your Holy Spirit upon our preparations for Christmas.

“We who have so much to do seek quiet spaces to hear your voice each day.

“We who are anxious over many things look forward to your coming among us.

“We who are blessed in so many ways long for the complete joy of your kingdom.

“We whose hearts are heavy seek the joy of your presence.

“We are your people, walking in darkness, yet seeking the light.
To you we say, “Come Lord Jesus!”